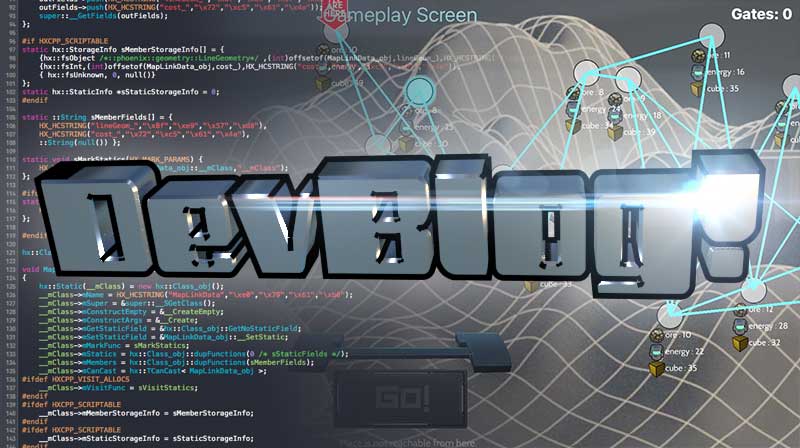 I've been busy with other things for the last few weeks: We had a Hackathon at work (I won, yay), kids and Halloween events. I made it to Day of the Devs which was a lot of fun, even though I didn't get to try any VR games because of the insane wait times. In general just lots of general turmoil, but I did ultimately manage to get back to the project and make some progress.

No video this time, but instead you get a playable build. Stay tuned...

What I've done since last time

I think I fixed the stability issue, I had hacked some things in hxcpp to get it to build on tvOS, meaning to go back and fix them properly later, but of course promptly forgot all about it. Once I realized that, and I didn't even need to hack them in the first place, I was able to build and I haven't seen the problem in a while. There are still some ugly race conditions and potential crashes at startup (I blame SDL) that I need to sort through, but I haven't seen the gc related crash in a while. Then again, I've been mostly working on the web target (muuuch faster iteration) so maybe I'm just deluding myself. 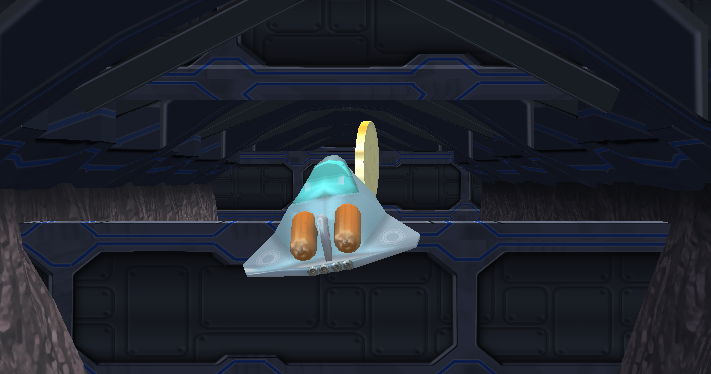 So I've been hammering on the gameplay, trying to get the core loop finished. It's not entirely complete, and a lot of things are extremely oversimplified from what I have in mind, but it's working. You can fly around the map, buy and sell resources and make profits. Currently, it's extremely unbalanced and unfair, most of the prices and map are arbitrary, but at least you can get the idea of the gameplay. 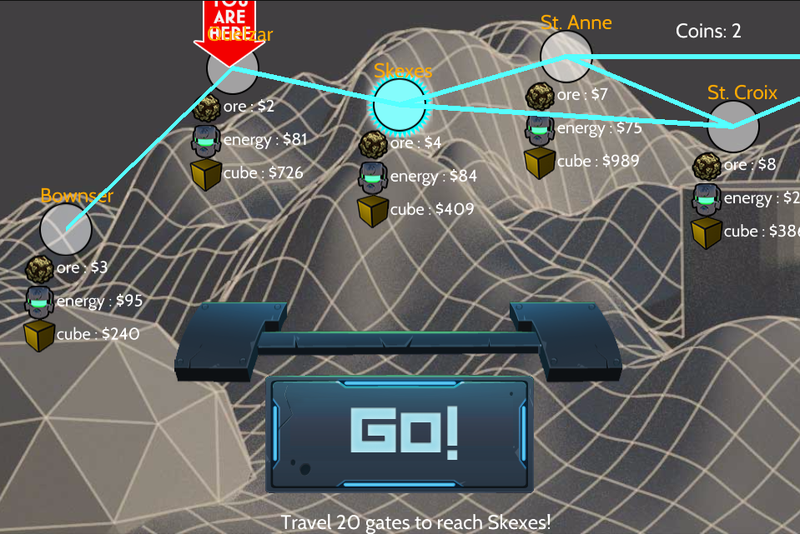 Probably the biggest change is going to be that a crash won't lose everything, you'll be able to Salvage, and regain most of what you lost. That's pretty essential in a game where you crash all the time. Still, it's going to be an interesting system to balance, since it is kind of a risk-management tradeoff. 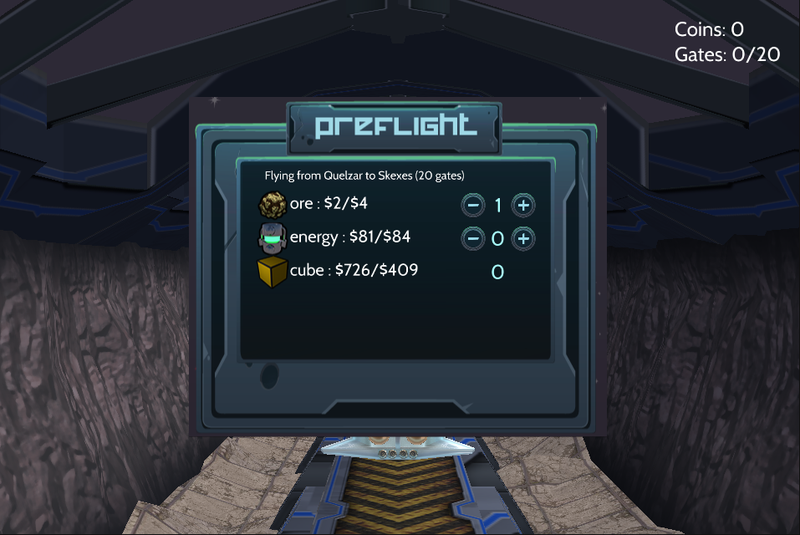 So since I'm trying to be transparent about the development, I figured I might as well post the builds as I go, at least for the web target. This isn't alpha, this isn't even early-access, this is just raw work-in-progress dev builds, so don't expect much. It's plenty buggy, if the gameplay feels unfinished or crappy, that's because it is, come back in a few months and try a future build!.

ps. The game name is using an old placeholder. Ignore that.

If you want, you can try a version with a random map and random prices for a little variety.

Try it out. You can click on the map nodes to pick where you want to fly to. Press the 'z' key for the controller button, to launch the ship, etc. The preflight dialog shows how much you can buy each resource for, and how much it sells for at the destination. So "ore $2/$5" means you can earn $3 per ore you buy if you don't crash. See how many coins you can earn.

I'm going to pause on the gameplay for a little while, and focus on my favorite part: Graphics. I want to figure out what render passes/shaders I'm going to have, so I'll know what kinds of textures I'll have to paint and also have a rough idea of how much geometry I can push. Set up graphics budgets and targets, etc.

So my goal for next time, and this will certainly take more than a week, hopefully will be able to work on this some over the Thansgiving holiday, is: get the shaders more or less finalized, build out a few assets (walls parts or something) to a final level of polish, and come up with a graphics budget for the tvOS build so I know how many batches/triangles I can push through with whatever shaders and view distance I decide on.

Luckily, and not entirely by accident, it's just a ship in a tube, so there's a whole lot of visibility calc, LOD, occlusion, and other scene issues that I just don't have to worry about at all.

That's it for now. Next time, hopefully some fancy shiny screenshots.