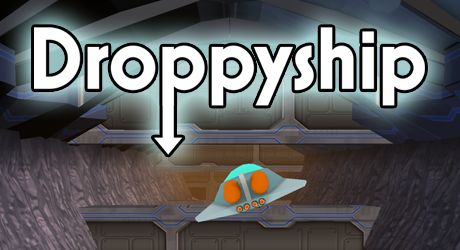 Pilot your dropship through a series of gates in this fast and intense infinite flyer.

Pilot your dropship through a series of gates in this fast and intense infinite flyer. Tap for a quick burst of lift, or drop to dodge between low gates.

Droppyship, the newest game in the nascent "endless flapper" genre, was released today for iPhone, iPod and iPad. Droppyship takes the brutally difficult and often addictive gameplay found in the surprise hit "Flappy Bird" and translates it into 3D. Instead of a pixelated bird, the player pilots a sleek spaceship through an unending series of gates. 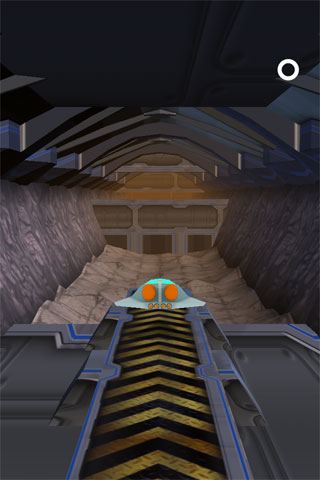 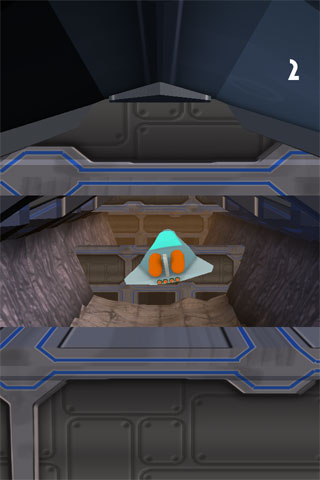 "It handles sort of like a paper airplane," describes one early playtester, "It glides smoothly for a bit but then drops straight down."

Reactions are mixed as to whether the 3D gameplay and the swooping motion of the ship make the game easier, or harder, than the original Flappy Bird. The developer, Joel Davis, explains, "I find this a little easier than Flappy Bird. So far, I've gotten about ten gates further in Droppyship. Maybe I've played it too much, but then again, I played a lot of Flappy Bird." Other playtesters disagree. "This is definitely harder," reports one early reviewer, "You crash right away. It's brutal."

Regardless of difficulty, Droppyship undeniably raises the bar graphically from the original pixelated flyer. It features 3D graphics and realtime lighting, using the advanced capabilities provided by shaders on modern mobile hardware. 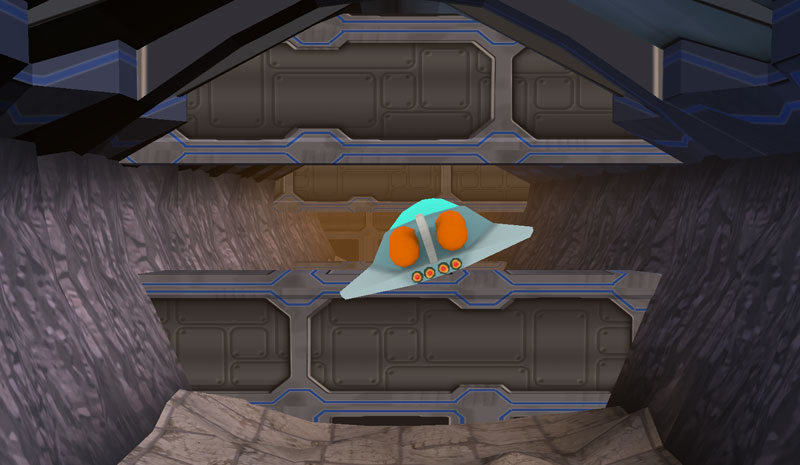 Droppyship is free and is available now from the App Store.